Inti Raymi, Festival of The Sun 24th of june

Inti Raymi – Festival Of The Sun 24TH Of June

INTY RAYMI – FESTIVAL OF THE SUN Each June 24, the day when the sun is at its farthest point from the earth and also coincides with the winter solstice marks the Inti Raymi or “Festival of the Sun” During the time of the Incas, Inti Raymi was the most important of the four festivals held in Cusco, as related by the Inca Garcilaso de la Vega. Indicating the beginning of the year as well as the mythical origin of the Inca.

Lasted for nine days during which dances and sacrifices were made. The last Inti Raymi who attended the Inca emperor was held in 1535. On the night before all the fires were extinguished in the Tahuantinsuyo. In the great Huacaypata (now Plaza de Armas of Cusco) place of all the characters of the empire were concentrated.

Once you get off the airplane we will be there waiting for you and take you to your chosen hotel later in the afternoon get ready for your walking city tour In the afternoon we will pick you up from your hotel and we will start by visiting Cusco Cathedral which is one of the finest Colonial Cathedrals in the Latinamerica. Building has started in 1560 and was completed in 1664.

More than 90 years of sacrifice and effort Situated on the Plaza de Armas, the Cathedral owes many treasures, history and mysteries next visit will be Qoricancha. from the Quechua word Qori Qancha meaning (Temple of the Sun).one of the most important temples of the Inca Empire, it was built to the Sun the father of the INCAS in the 17th century when Spanish arrived every temple was destroyed to the ground but QORICANCHA has survived and still stands to the eye of the world on the side of Qoricancha you will see a catholic church of Santo Domingo which covers all the Qoricancha construction.

Today is a great day to aclimatize we recommend to start with a cup of coca leaves tea as you will get more energy , Your expert guide will tell you all about the sites and start to explain the history of the Incas and their great empire. Driving to Tambomachay. Situated at 3.700 m of sea level a Quechua word ( Tampu machay ) the place where people can rest a short period of time. it could also be the bath of the Ñusta ( the Inca princess) it is also believed the sanctuary to the cult of water Next stop will be Puka Pukara Quechua word ( red fortress).

This is an Inca archaeological site it was a military and administrative site it was built to control ,provide security and defend the Cusco city , as well as the control of the route to Calca that leds to the sacred valley and Machu-picchu The route then goes to the carved rocks of the Temple of the Moon and through the maze of rocks and tunnels of the Temple of the Monkey before arriving at Qenqo. is believed to be a multifunctional religious site it was also a place of Andean worldview where nature and the space converges this is also astrological observatory commissioned by people specifically looking for the seasons the wise INKAS.

This archaeological site is unique here the carving of many animals can be seen in high relief they were considered secondary gods in the time of the Incas, and consists carved rocks forms like stairs in a zigzag, Sacsayhuaman. Scene of epic battles between Conquistadores and Incas, brave inka warriors protecting the citadel against the Spaniards, an ancient Inca story of Captain Cahuide he remained more than three days fighting and he had killed to one of the pizarro brothers, after having been alone and no one else around, Cahuide bravely threw himself from one of the towers to avoid being killed by the hands of the Spaniards. this cannot fail to impress.

From Sacsayhuaman we will head down to Cusco leaving you some time to wander these ancient streets, explore some more of the sites or just sit in a café on the Plaza de Armas and watch the world goes by.

Tour will begin at 8:00 am we will pick you up from your Hotel and we go to the Koricancha or the temple of the Sun where the ceremony starts , then we go to the main square of Cusco city where the second scene will be held and finally it ends with the special or the main scene held in Sacsayhuaman (3 km from Cusco city) where you will be transported by our tourist bus. Along this day you will enjoy of the representations and the typical dances. We will be sitting in a comfortable tribune. Inti raymi (sun festival), was the most important religious ceremony of the Inca empire in honor of the SUN GOD (INTI), Inti raymi is celebrated in the shortest day of the year in terms of the time between sunrise and sunset(Winter solstice). At Inti raymi; the Inca, the priests and all the people pay homage to the sun god.

After pick-up from your hotel today you will enjoy a full day sightseeing tour of the Sacred Valley of the Incas. We will be visiting the very impressive Inca archeological site of PISAQ and the pisaq market , the market is a great place to buy souvenirs and then the lovely Inca site at chinchero, maras moray Ollantaytambo. You will have private transport, a driver and an English-speaking guide, You will then spend a second night down in the valley at your luxury hotel.

Pisac archaeological complex The archaeological complex of Pisac, it is located on hillside of pisaq This wonderful archeological site it is believed as a military, administrative and religious site a solid construction this cannot fail to impress you together with beautiful landscapes and of course you will have free time to take some photos Pisac Market Located 30 km from the city of Cusco, the main square of Pisac market houses, colorful and cheerful place, where the most famous Cusco Andean handicrafts made by hands are exhibited, including crafts, projecting pieces textiles, ponchos bags, etc. handicrafts and ceramics, which are reproductions of Inca archaeologies parts like stocks ( ceremonial glasses ), necklaces, etc. To this fair traders and artisans of many indigenous peoples, dressed in their costumes.

Ollantaytambo In the afternoon we visit the fortress and citadel of Ollantaytambo, built to guard the entrance to this part of the valley and protect it from possible invasion from the tribes of the jungle. We will have the opportunity to walk the streets of the town and have a clear idea of what this military, religious and agricultural center during the Inca Empire was. We strongly recommend to spend the night in AGUAS CALIENTES the next you will have more time to visit and explore the citadel those places are, machupicchu+waynapicchu+sun gate+inka bridge.

Constructed by the Inka Pachacuteq in the 15th Century, it was mysteriously abandoned 100 years later during time of the Spanish conquest. It is generally believed that it was never discovered by the Spanish and simply disappeared into the jungle, hidden from western eyes until it was “discovered” by Hiram Bingham in 1911. He arrived with the help of local people who knew of its existence, and indeed there was actually a family living and farming amongst the ruins.

You will enjoy a tour of Machu Picchu led by a qualified English speaking guide before having some free time to explore the site by yourselves. Your guide will lead you on a full exploration of the ruins – staircases, terraces, temples, palaces, towers, fountains and the famous sundial.

Lovingly restored and fiercely protected Machu Picchu stands today as a testament to the skill and vision of the Inca builders. From simple dwellings through to elaborate astronomically aligned temples, your guide will give you an insight into this remarkable culture that once dominated most of South America.

The site itself is vast and once your guide has shown you the highlights we suggest you take your time to wander and explore the quiet corners of this remarkable wonder of the world. In the afternoon, you will get back to the train station to take the train to ollantambo from here we will pick you up in our private vehicle around 30 minutes to cuzco city and spend the night once again as we have more time to enjoy the city at night.

END OF TOUR after breakfast we will take you to the airport from there you continue. 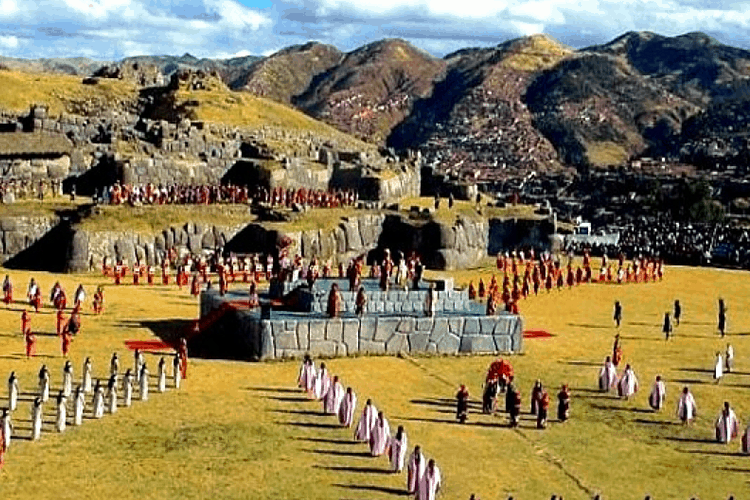 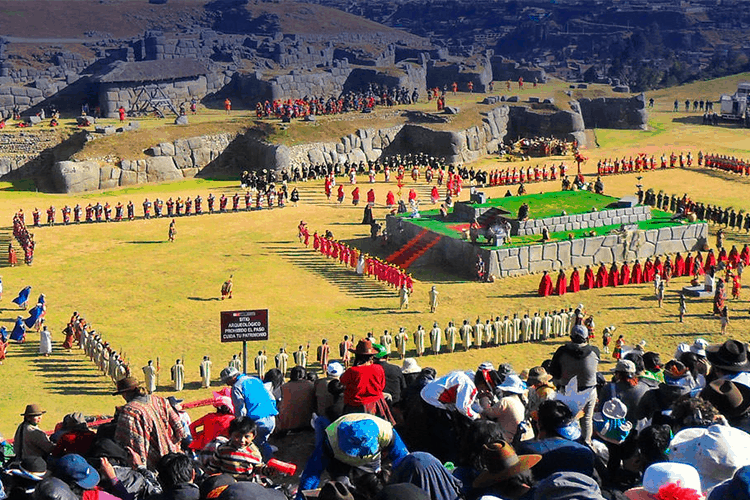 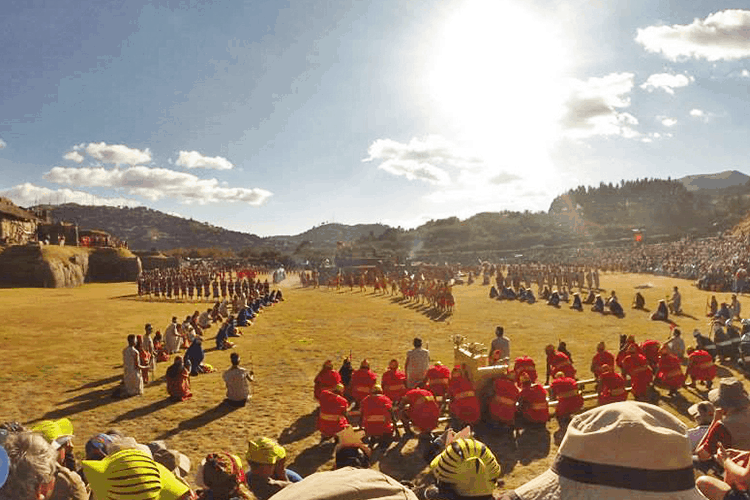 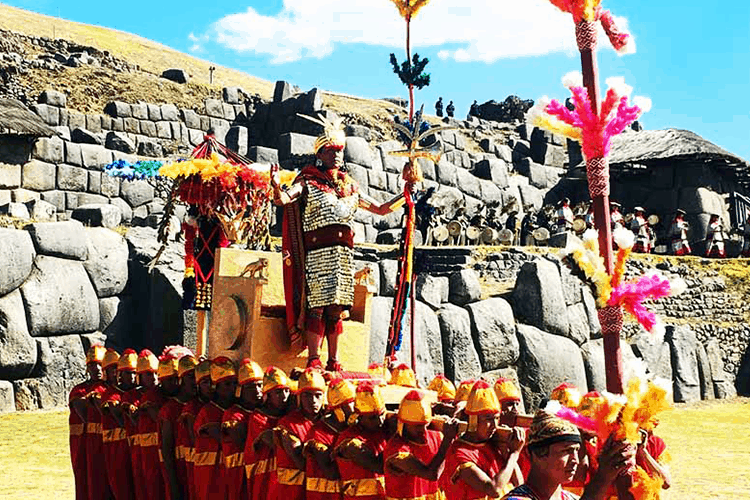 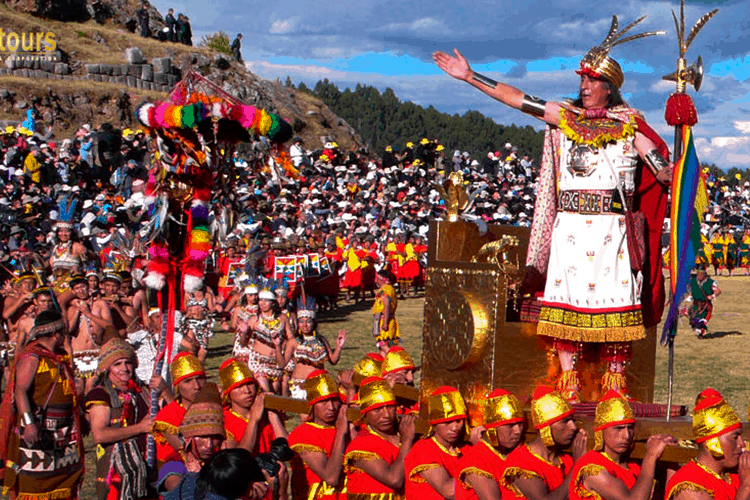 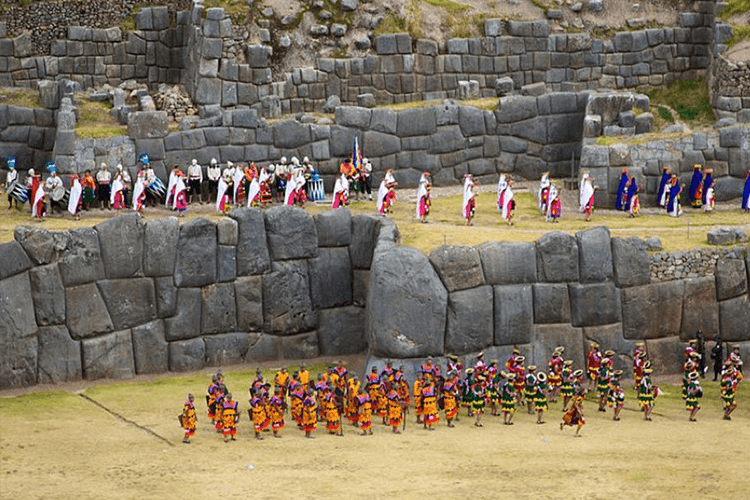 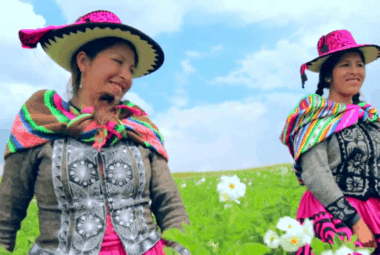 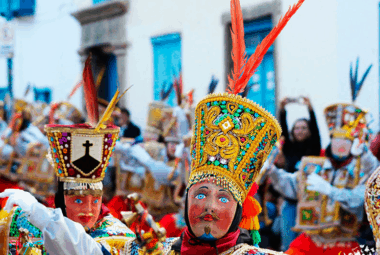