After your arrival at Lima airport we will transfer you to your chosen hotel in the Miraflores area of the city. Enjoy the rest of the day as free time to wander the parks and browse the shops.

Today you will be collected from your hotel for full or half-day tour of colonial and modern Lima, visiting the Lima cathedral and the church and convent of San Francisco among other places of interest. After lunch, which we can arrange for you if you wish, you could visit a museum of your choice, such as the excellent Larco Herrera, the Gold Museum or the National Museum. The day begins with a tour of the Historic Center of Lima, the famous ” City of Kings “, declared a World Heritage Site by UNESCO.

Visit the Plaza Mayor and the main attractions, and then continue with a visit to the Convent of San francisco, the architectural jewel of the sixteenth century, Then , depart toward the Larco Museum, where a select private collection of over 3000 years pre-Columbian history exhibits. The evening could continue with a visit to the spectacular water fountain park in the center of Lima.

It can be a very full day of sightseeing in this historic metropoliss. After this full day tour we recommend recovering at a dinner / show at one of the restaurants, where you will hear traditional music and see dances from all over Peru.

At the scheduled time, transfer to the bus station to travel to Paracas. Tour lasts approximately three hours. Arrival in Paracas, reception and transfer to your hotel.

Breakfast at the hotel very early. Transfer to local pier to make the trip to the Ballestas Islands, home to sea lions and other marine wildlife species.

This tour includes the observation of archaeological sites like the chandelier or stunning works of nature as The Cathedral. The Chandelier, located northwest of the Bay of Paracas is a petroglyph of more than 120 meters long which is also called Tres Cruces or Trident. Undoubtedly the best way to see it is from the sea. The Cathedral, located between Supay Yumaque and beaches, is a large rock formation eroded by wind and sea, within walking cats or chingungos marine, endangered species, and some seabirds.

Transfer back to Hotel. At the scheduled time, transfer to the bus station to take the bus to Nazca. Arrival in Nazca and transfer to your hotel. (Room Nazca) (D).

In the morning you will be transferred to the local airport to board the plane that will let you watch the wonderful Nazca Lines.

The Nazca Lines, so called from its discovery in 1927, are the most amazing vestige left by a culture forged 300 years before the Christian era: the result of their complex designs and layouts, some of almost 300 m in length, only it can be seen from the sky, 1,500 feet high.

The Nazca, as is supposed, the flight could not know then how these drawings were designed? What technology did they use? More importantly perhaps for whom they were put there? Afternoon free. In the evening transfer to the bus station to take the bus back to Lima. End of service.

You will visit Cusco Cathedral which is one of the finest Colonial Cathedrals in the Americas. Building has started in 1560 and was completed in 1664. Situated on the Plaza de Armas, this impressive building lies at the heart of many traditional festivals.

When the Conquistadores arrived, bringing Catholicism with them, local people combined many catholic feast days and customs with their own Andean customs and rituals, leading to some of the most colorful yet devout celebrations in the world. Finally you visit Qoricancha (from the Quechua word Qori Qancha meaning ‘Golden Courtyard’), originally named Inti Qancha (‘Temple of the Sun’).

It was the most important temple in the Inka Empire, dedicated primarily to Inti, the Sun God. The Church of Santo Domingo was built on the site, using the base foundations of the temple that was flattened by the Spanish in the 17th century, and is a fine example of where Inca stonework has been incorporated into the structure of a colonial building.

Then visited the stone of twelve angles located near the main square in a very narrow street made of green granite a test INKA magnificent building. not exactly known what was the functionality of this stone twelve angles but we can be sure that it was a temple of great importance at the time of INKAS. in this same street is a cougar carved granite stone once again leaves us an impression of wisdom in building their temples and shrines of religious importance. next stop Tambomachay. Situated at 3.700 m of sea level a Quechua word ( Tampu machay ) the place where people can rest a short period of time. it could also be the bath of the Ñusta ( the Inca princess) it is also believed the sanctuary to the cult of water.

Next stop will be Puka Pukara Quechua word ( red fortress). This is an Inca archaeological site it was a military and administrative site it was built to control ,provide security and defend the Cusco city, as well as the control of the route to Calca that led to the Antisuyo (Forest County of the Inca). Qenqo- Temple of the Moon -Temple of the Monkey it is believed to be a multifunctional religious site was also a place of Andean worldview where nature converges and the space around us and astrological observatory, commissioned by people specifically in charge of looking the seasons, the wise INKAS this archaeological site is unique, here the carving of many animals can be seen in high relief were considered secondary gods in the time of the Incas, and consists of ruins formed by rocks with stairs in a zigzag, and a main building similar to a circular amphitheatre where 19 window sills are located as a way of seats. next stop fortress of Saqsaywaman. Scene of epic battles between conquistadores and Inkas, this cannot fail to impress.

While the high towers that once dominated the skyline were long since razed to the ground, the sheer scale of the zigzag stone walls is a sight to behold. Its construction took over seven decades and required the work of approximately 20,000 men. The stone was dragged from 20 miles away and still today we are not quite sure how they moved the huge megaliths into place. Some of its external walls exceed 30 feet in height and the largest stone weighs over 350 tonnes. From Sacsayhuaman we will head down to.

Day 7: The Sacred Valley of the Incas: Pisac Market and Ollantaytambo.

Today will delve into the warm Sacred Valley of the Incas, so named because of its great value in the development of the Inca culture. Crossed by the Urubamba river, imposing mountains as shelter, Veronica, Chicon and Pitusiray, located above 5,000 meters, you will surely have the pleasure of seeing . on route, make a stop to get a classic view of the Urubamba river snaking Valley and then restart the route to Pisac, one of the warmest villages that adorn the valley route, to explore its colorful market, where you will have free time overnight Aguas Calientes Machu Picchu.

Day 8: Machu Picchu , “The Lost City of the Inkas” Today we have an early start.

The vast majority of services depart from Ollantaytambo. This really is one of the classic train journeys of the world, offering unsurpassed scenic views and potographic opportunities. Aguas Calientes there is a spectacular 20-minute bus journey from the railway station in Aguas Calientes up to the monumental and the unforgettable place in the world.

The name Machu Picchu quechua word ‘Old Mountain’ and Huayna Picchu which means “Young Mountain”. Constructed by the Inka Pachacutec in the 15th Century, it was mysteriously abandoned 100 years later during time of the Spanish conquest.

It is generally believed that it was never discovered by the Spanish and simply disappeared into the jungle, hidden from western eyes until it was “discovered” by Hiram Bingham in 1911. He arrived with the help of local people who knew of its existence, and indeed there was actually a family living and farming amongst the ruins. You will enjoy a tour of Machu Picchu led by a qualified English speaking guide before having some free time to explore the site by yourselves. Your guide will lead you on a full exploration of the archeological site – staircases, terraces, temples, palaces, towers, fountains and the famous sundial.

Lovingly restored and fiercely protected Machu Picchu stands today as a testament to the skill and vision of the Inca builders. From simple dwellings through to elaborate astronomically aligned temples, your guide will give you an insight into this remarkable culture that once dominated most of South America land.

The site itself is vast and once your guide has shown you the highlights we suggest you take your time to wander and explore the quiet corners of this remarkable wonder of the world. In the afternoon, you will head back to Machu Picchu train station for the departure of your train. You will be met off the train and returned to your hotel in Cusco.

Today you will be transferred to the airport and get your plane and say good bye to cuzco for now. 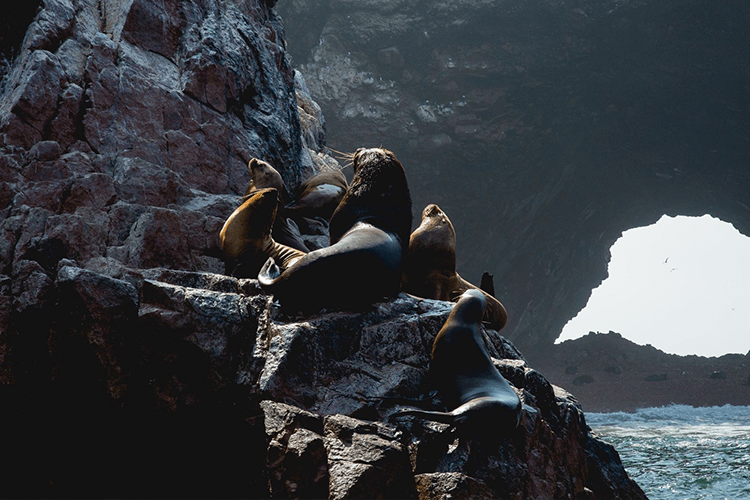 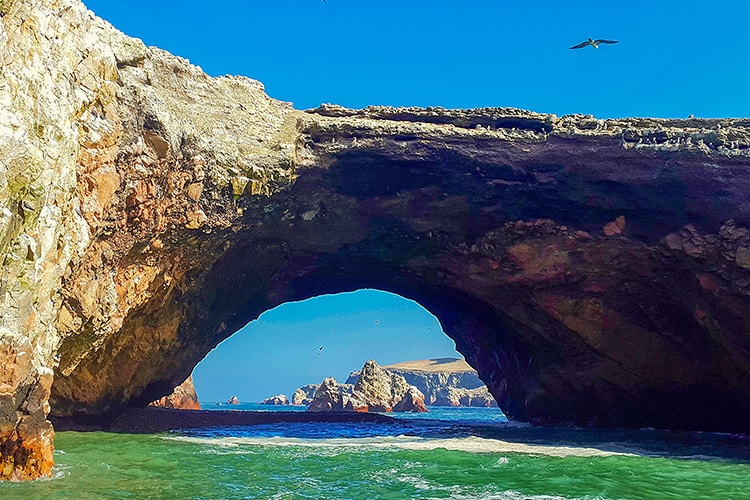 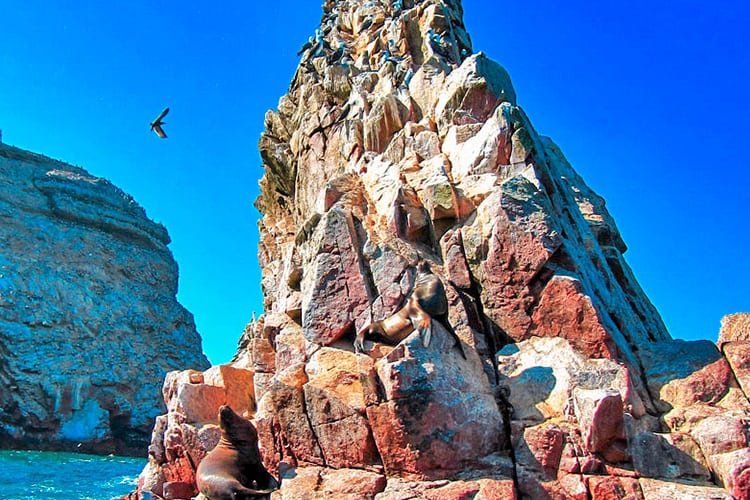 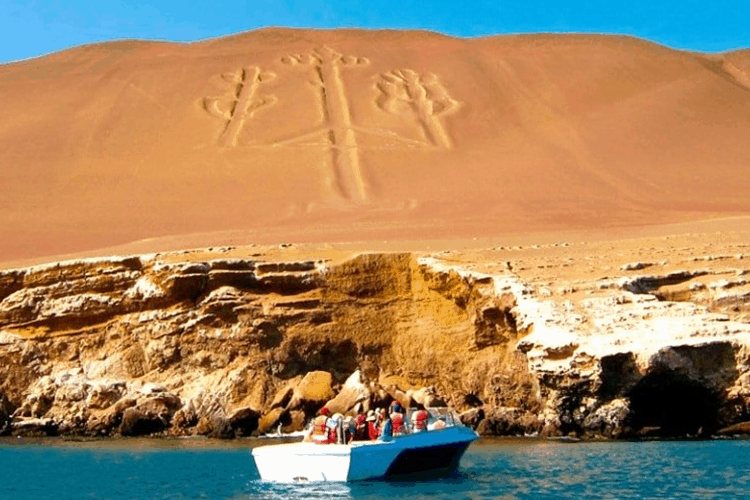 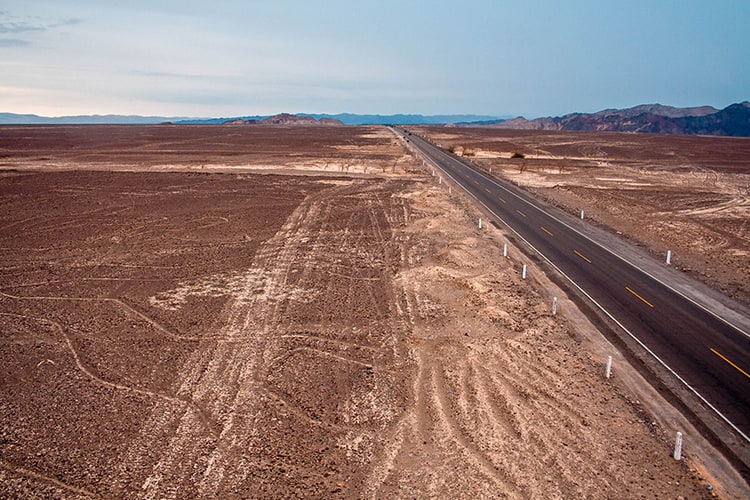 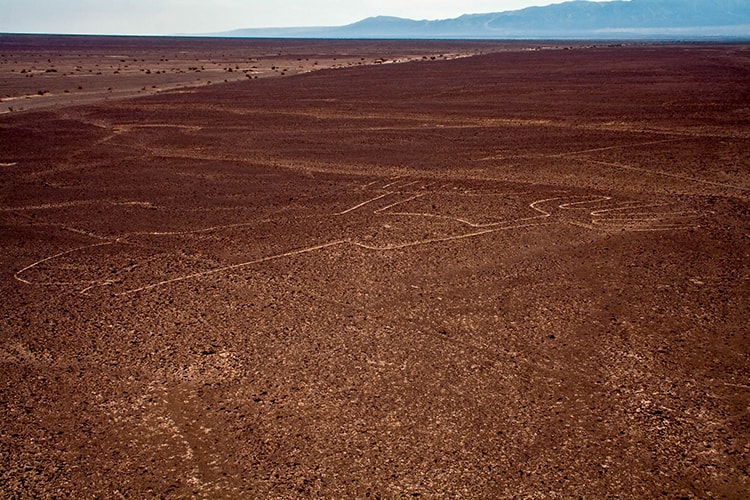 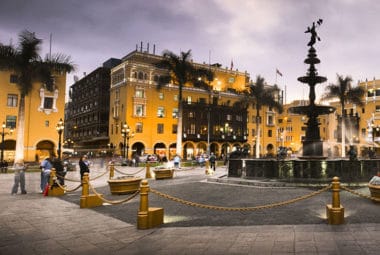 Lima the City of Royals and Kings 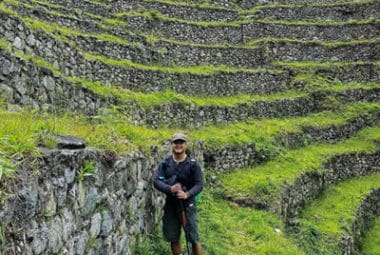 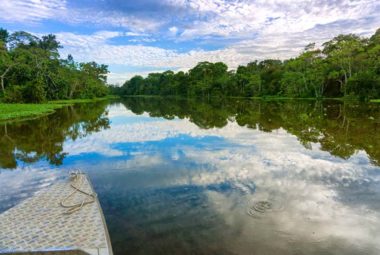 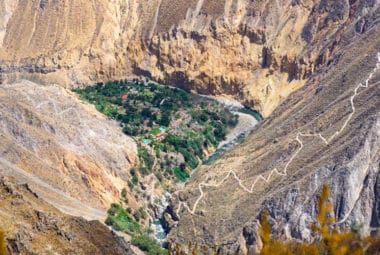 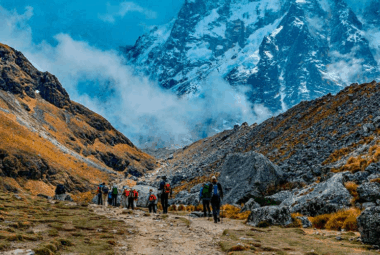 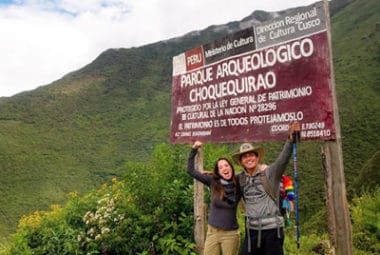 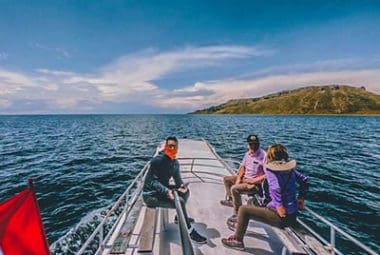 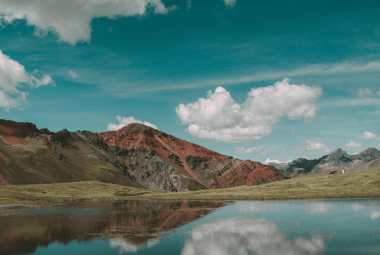 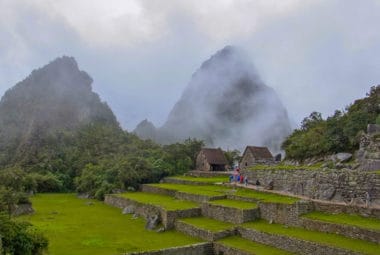