Arriving at the Archaelogical site of Pachacamac, we will have a guided tour to the splendid and extensive archaeological citadel of Pachacamac. Sanctuary of the god Pachacamac, the creator of the divinity universe worshiped by the ancient Andean people.

Sacred and ceremonial place at the beginning of the Christian Era where thousands of pilgrims arrived to present their offerings and consult the oracle of Pachacamac, who looked at the past, the future and destiny.

It includes pyramidal temples and enclosures built by various pre-Columbian cultures and by the Incas. The temple of Pachacamac, the shrine of the Sun god and the palace of the chosen women, the Virgins of the Sun stand out.

It exhibits a museum of place that keeps the idol of the god Pachacamac, which could not be seen by the profane, his vision was reserved only the high priests were allowed, who kept him, worshiped and were interpreters of the divine Oracle. The whole place is considered sacred and part of the mystical axis of the world.

The best excursion to know Lima and its history. After lunch Our tour presents the best combination of the various attractions of Lima in its three historical periods: pre-Hispanic, colonial and contemporary.In Lima, several pre-Columbian cultures have been developed that date back thousands of years. It was part of the Inca Empire until its foundation by the Spanish Francisco Pizarro on January 18, 1535 as the capital of the Viceroyalty of Nueva Castilla of the Spanish Empire. During this guided tour we will make a journey through its millenary history.

In the Huaca Pucllana, archaeological site built in the 4th century BC. We will have a panoramic view of this magnificent ceremonial and administrative center considered by the Incas as a sacred town.

The Viceroyalty of Peru was the most important of the Spanish Empire and Lima was its capital. In its Historic Center highlights the architecture and the urban layout of that period, in old streets with colonial mansions of Moorish style balconies. In the Historic Center we will appreciate: Palace of Justice, Plaza San Martín, Plaza Mayor with panoramic view of the Government Palace, Lima Cathedral, Municipal Palace; We will enter the monumental Convent of San Francisco, which is the largest sample of colonial religious art in America. The Coral Room and the Library of the Monks, the Sacristy, with their collection of linen cloths of Zurbarán and Rivera are appraised. The Great Courtyard of the Main Cloister, finely decorated with Sevillian tiles from the 16th century, its beautiful Moorish arches and the Underground Crypts, known as the Catacombs, where you will feel the presence of the colonial past.

View of the most traditional residential areas of the capital:San Isidro: Olivar Park, financial and residential area.Miraflores: Miraflores Central Park, Love Park from where we will appreciate a spectacular view of the Pacific Ocean.Includes entrance to the BCR Museum, San Francisco Monumental Complex and its Catacombs. BCR Museum, closed to the public on Saturdays and Sundays in the afternoon. Monday closed all day.

What does not include? 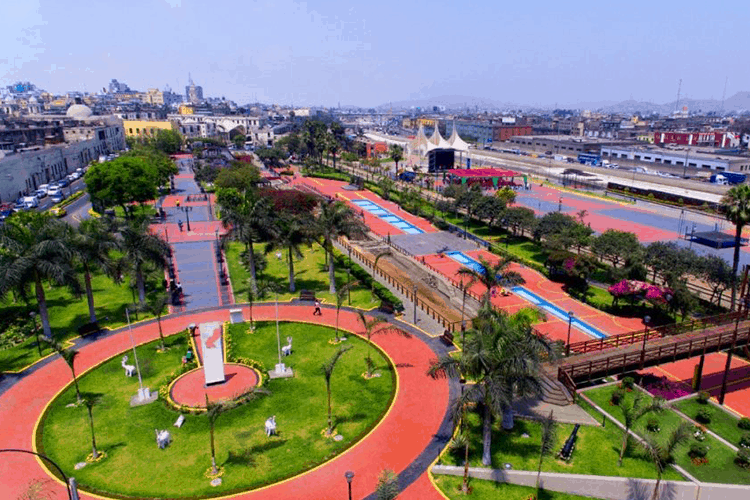 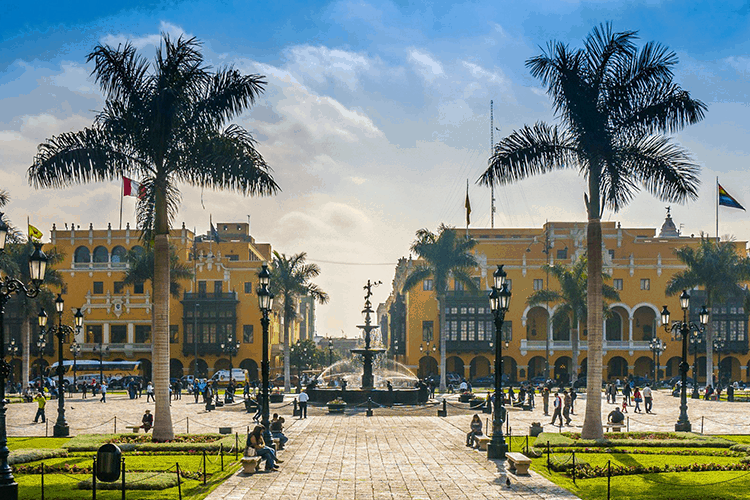 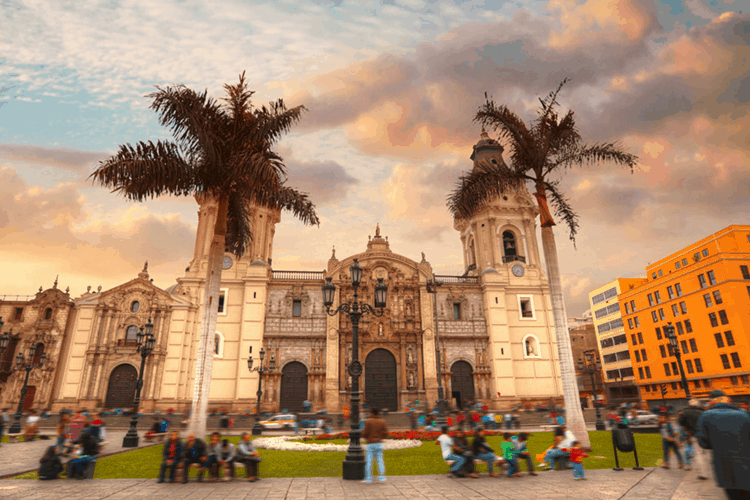 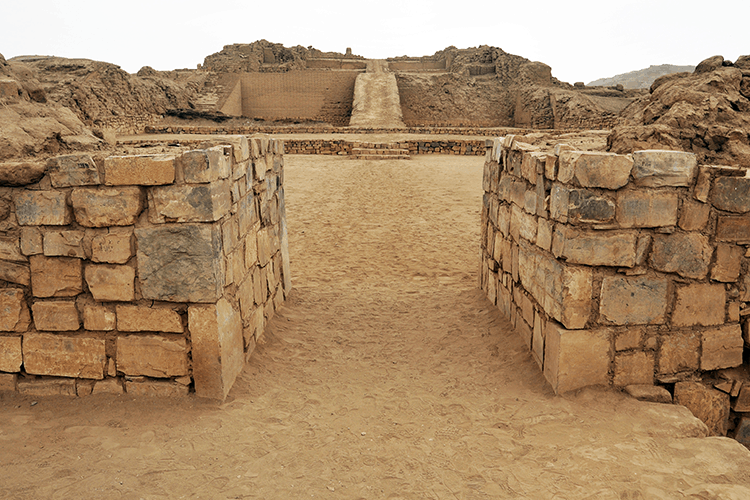 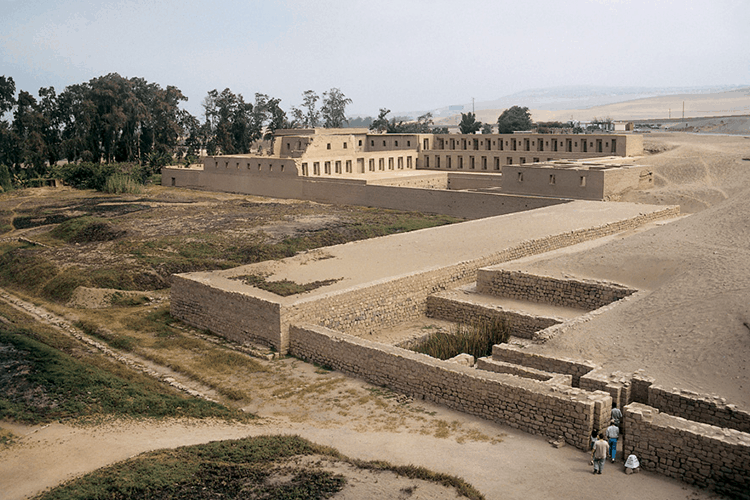 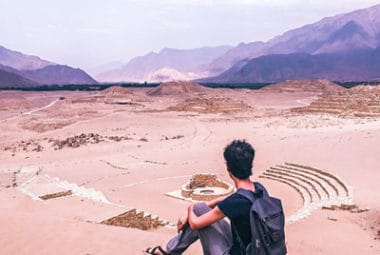