Upon arrival to caral from the bus station to the archaeological site you will need to  walk  approximately 20 minutes to the main gate of control . after this  We will begin the visit by visiting the information panels and then go through each pyramid, plaza and colcas.

Guided tour of the city of Caral considered the oldest city in America, almost as old as Egypt, Mesopotamia, India and China. The City of Caral is formed by a set of buildings,

Caral, or Caral-Chupacigarro, was a large settlement in the Supe Valley, near Supe, Barranca Province, Peru, some 200 kilometres (120 mi) north of Lima. Caral is the most ancient city of the Americas and a well-studied site of the Norte Chico civilization.

Paul Kosok discovered Caral in 1948, but it received little attention at the time because it appeared to lack many typical artifacts that were sought at archaeological sites throughout the Andes. In 1975, the Peruvian architect Carlos Williams made a detailed record of most of the archaeological sites of the valley of Supe, among which he recorded Caral, from which he made some observations about the development of architecture in the Andes. Ruth Shady  further explored the 4,000- to 4,600-year-old city in the Peruvian desert, with its elaborate complex of temples, an amphitheatre and ordinary houses. The urban complex is spread out over 150 hectares (370 acres) and contains plazas and residential buildings. Caral was a thriving metropolis at roughly the same time that Egypt’s great pyramids were being built.

Caral is the largest recorded site in the Andean region with dates older than 2000 BCE and appears to be the model for the urban design adopted by Andean civilisations that rose and fell over the span of four millennia. It is believed that Caral may answer questions about the origins of the Andean civilizations and the development of the first cities.

Among the artefacts found at Caral are a knotted textile piece that the excavators have labelled a quiphu They write that the artefact is evidence that the quipu record keeping system, a method involving knots tied in rope that was brought to perfection by the Inca empire was older than any archaeologist had previously guessed. Evidence has emerged that the quipu may also have recorded logograohicinformation in the same way writing does. Gary urton  has suggested that the quipus used a binary system which could record phonological or logographic data.

later in the afternoon you will return to lima  and transferred to your chosen hotel . 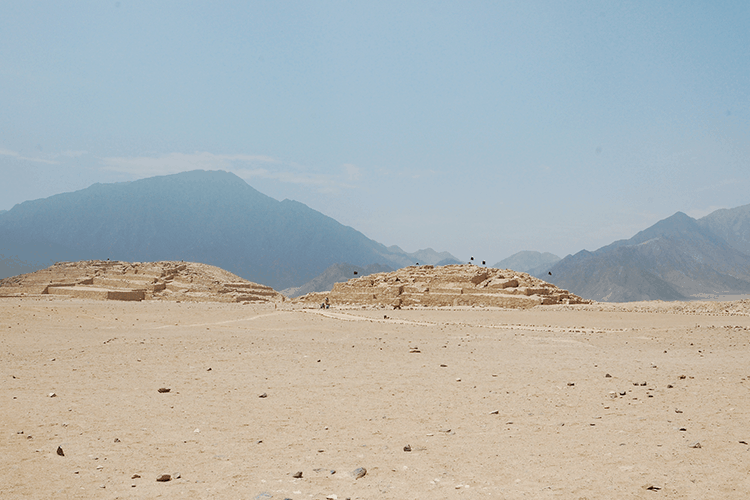 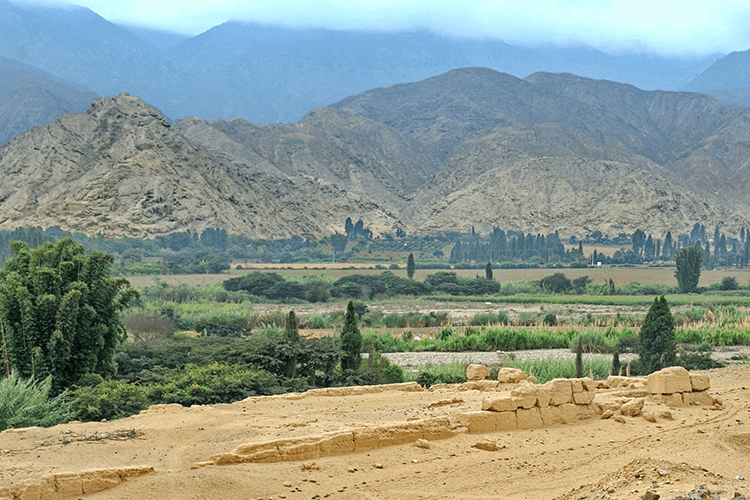 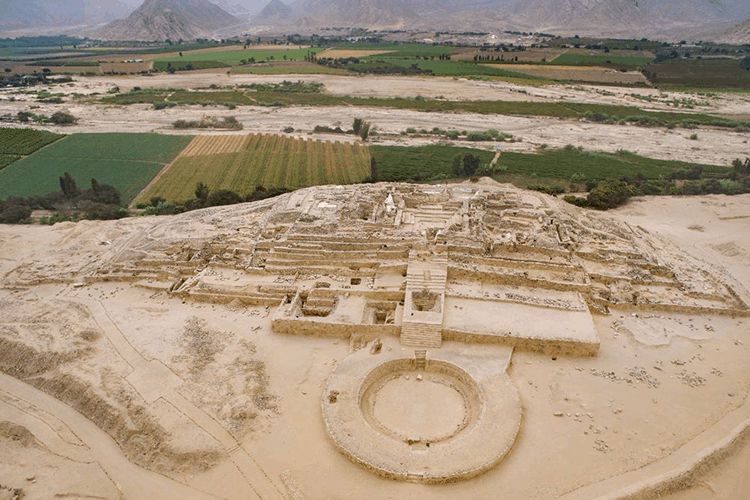 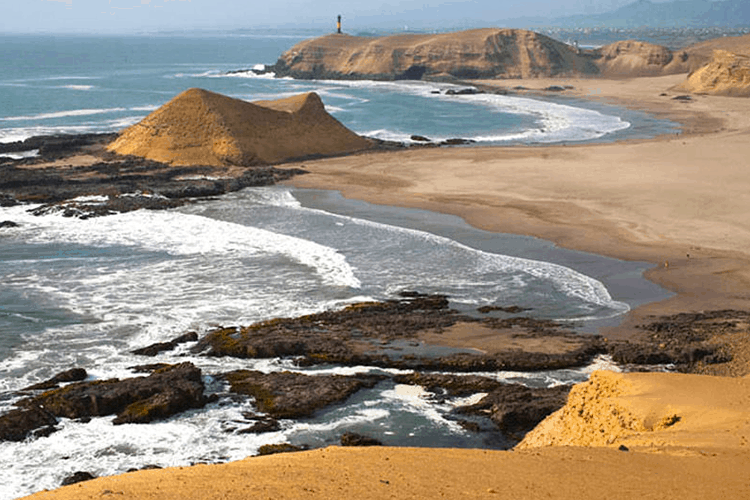 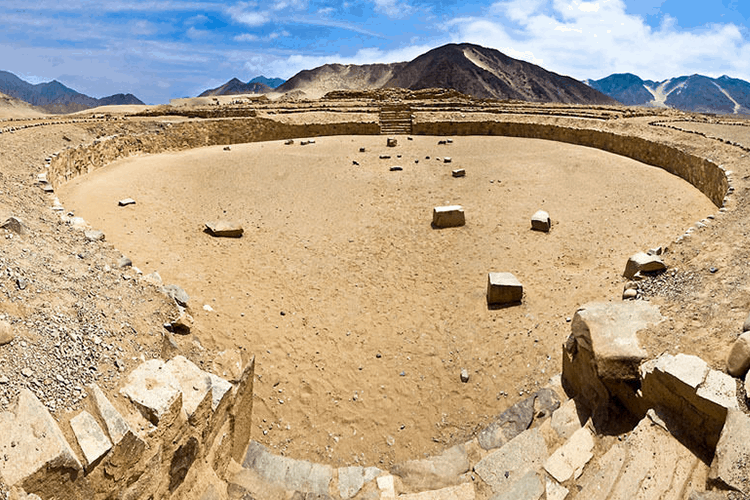 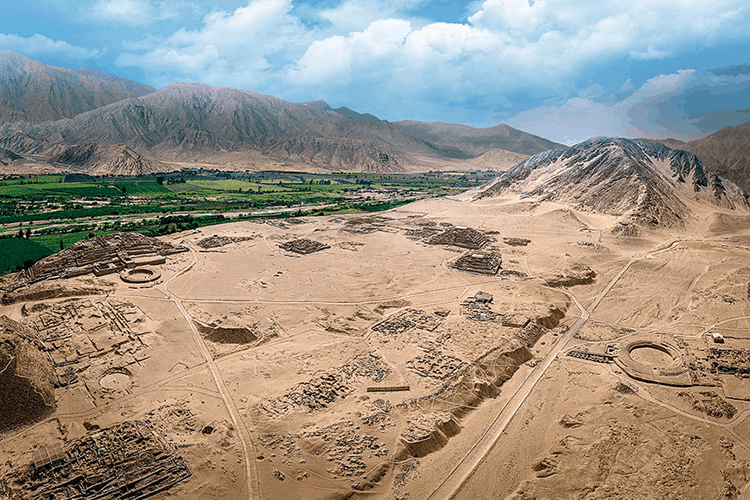 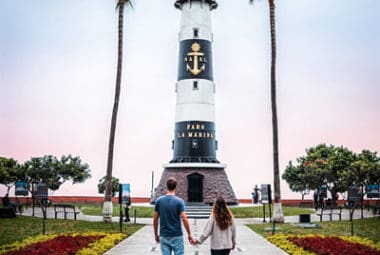 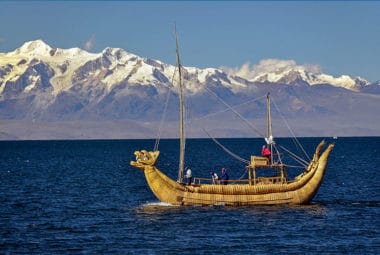