There are no meals served during this tour. You should be back in Cusco in time to enjoy lunch on your own.

This ancient capital of the Inca Empire it is located at 3300 m above sea level made of stones an exceptional desings from the inka enginiers .after incas great empire you will find european colonial churches, monasteries and convents, the city was made to be the center of the world made to last forever to the date we can admire to the Incas civilization.

In the afternoon 1.pm we will pick you up from your hotel and we will start by visiting Cusco Cathedral which is one of the finest Colonial Cathedrals in the Latinamerica . Building has started in 1560 and was completed in 1664. More than 90 years of sacrifice and effort Situated on the Plaza de Armas, the Cathedral owes many treasures , history and mysteries.

Qoricancha (from the Quechua word Qori Qancha meaning (‘Temple of the Sun’).one of the most important temples of the Inca Empire, it was built to the Sun the father of the INCAS in the 17th century when Spanish arrived every temple was destroyed to the ground but QORICANCHA still stands to the eye of the world.

Tambomachay. Situated at 3.700 m of sea level a Quechua word ( Tampu machay ) the place where people can rest a short period of time . it could also be the bath of the Ñusta ( the Inca princess) it is also believed the sanctuary to the cult of water.

Next stop will be Puka Pukara Quechua word ( red fortress). This is an Inca archaeological site it was a military and administrative site it was built to control ,provide security and defend the Cusco city , as well as the control of the route to Calca that led to the sacred valley and Machu-picchu.

The route then goes to the carved rocks of the Temple of the Moon and through the maze of rocks and tunnels of the Temple of the Monkey before arriving at Qenqo. is believed to be a multifunctional religious site it was also a place of Andean worldview where nature and the space converges this is also astrological observatory commissioned by people specifically looking for the seasons the wise INKAS. this archaeological site is unique here the carving of many animals can be seen in high relief they were considered secondary gods in the time of the Incas, and consists of rests formed by rocks with stairs in a zigzag, and a main building similar to a circular amphitheatre where 19 window sills are located as a way of seats.

You then move onto one of the most important Inca sites in South America, the enormous fortress of Sacsayhuaman. Scene of epic battles between Conquistadores and Incas, brave inka warriors protecting the citadel against the Spaniards, brave Warriors named Captain Cahuide he remained more than three daysdefending the fortress agsinst spanish, Cahuide bravely threw himself from one of the towers to avoid being trapped. this cannot fail to impress. While the high towers that once dominated the skyline were long since razed to the ground, the sheer scale of the zigzag stone walls is a sight to behold. Its construction took over seven decades and required the work of approximately 20,000 men. The stone was dragged from 20 miles away and still today we are not quite sure how they moved the huge megaliths into place.

Some of its external walls exceed 30 feet in height and the largest stone weighs over 350 tonnes. From Sacsayhuaman we will head down to Cusco leaving you some time to wander these ancient streets, explore some more of the sites or just sit in a café on the Plaza de Armas and watch the world goes by. 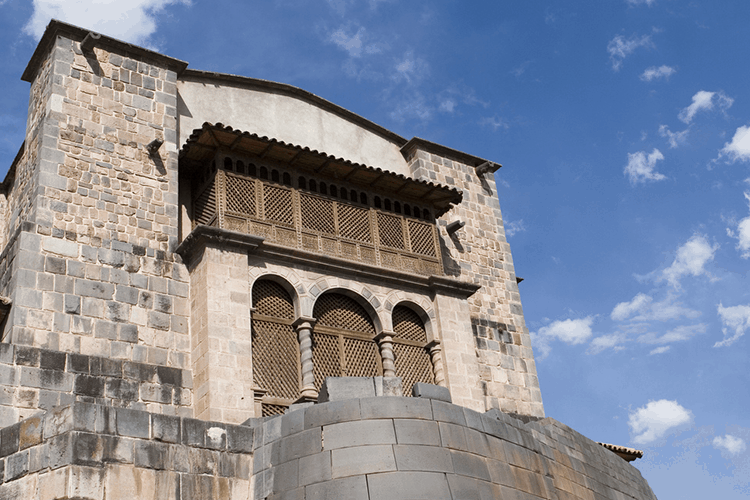 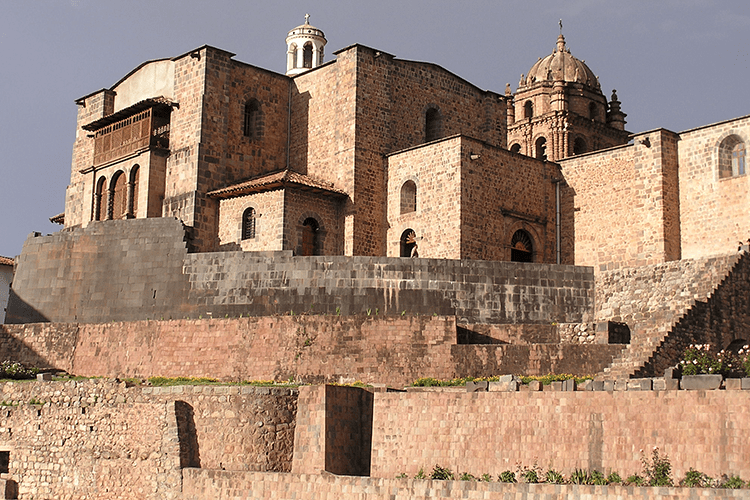 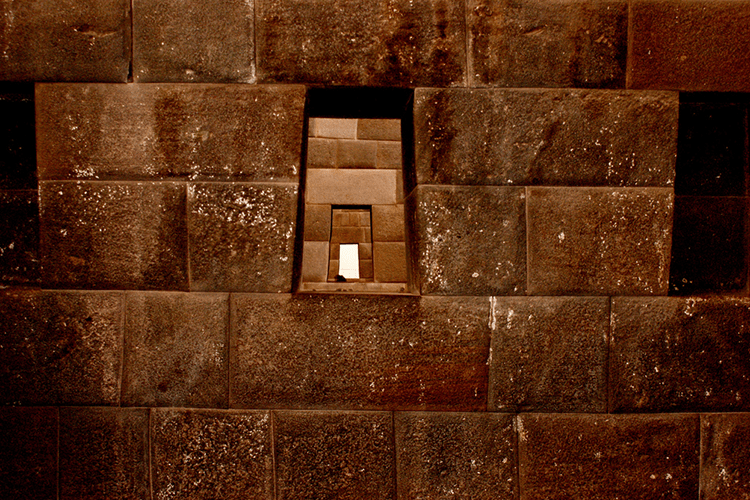 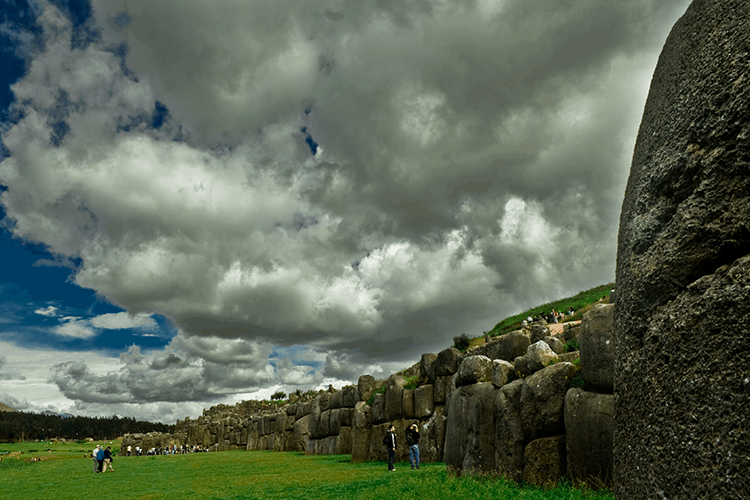 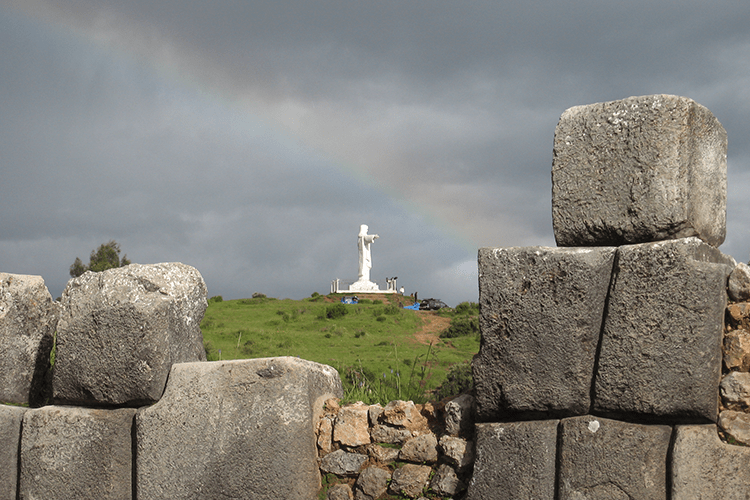 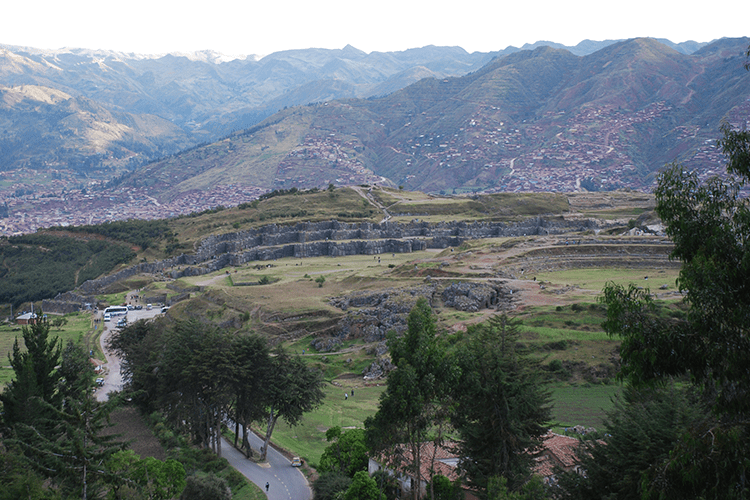 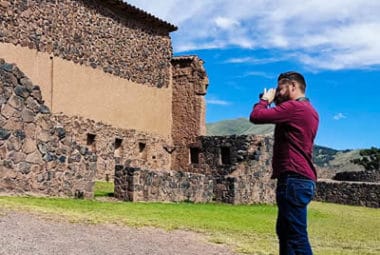 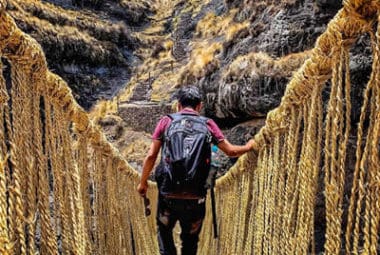 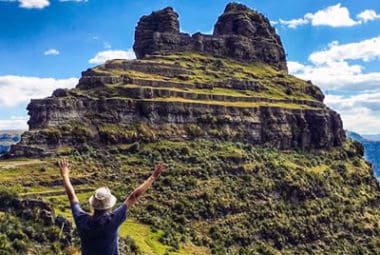 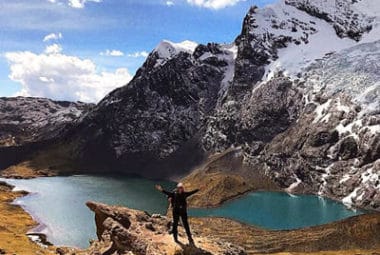 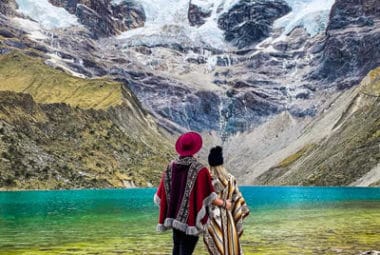 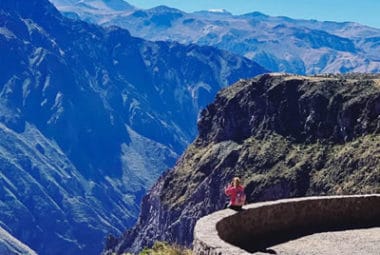 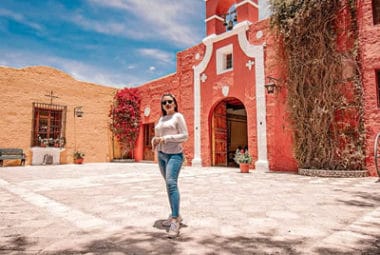 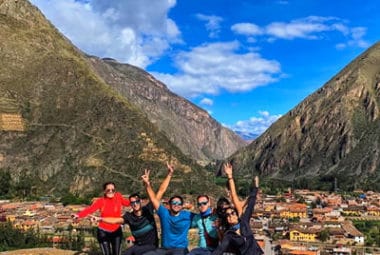 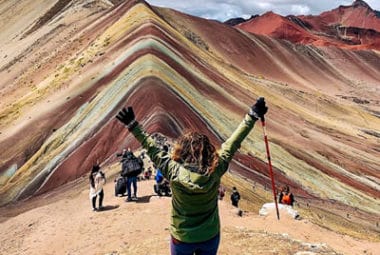